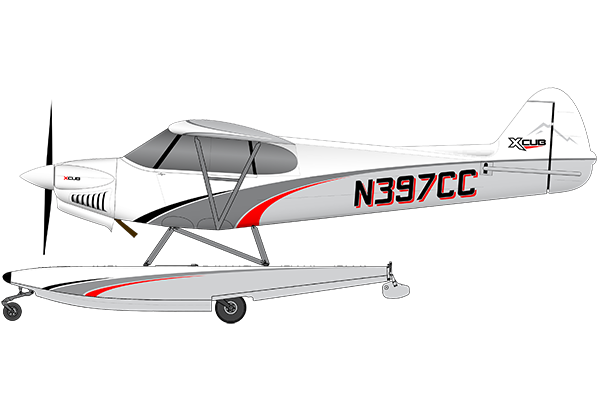 BACKGROUND – CubCrafters is finishing up the seaplane certification for the CC19 XCub, for both straight and amphibious Wipline 2100 floats. As part of that effort, I did a… Read more » 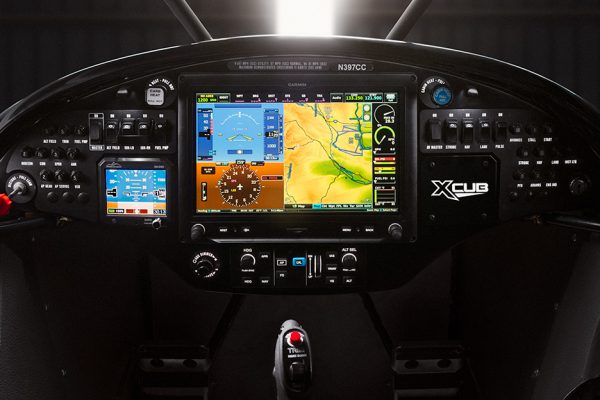 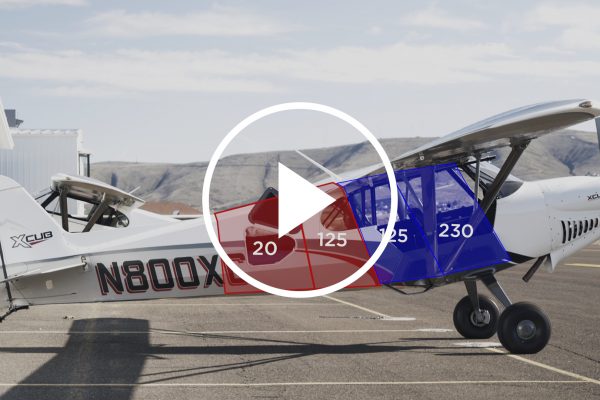 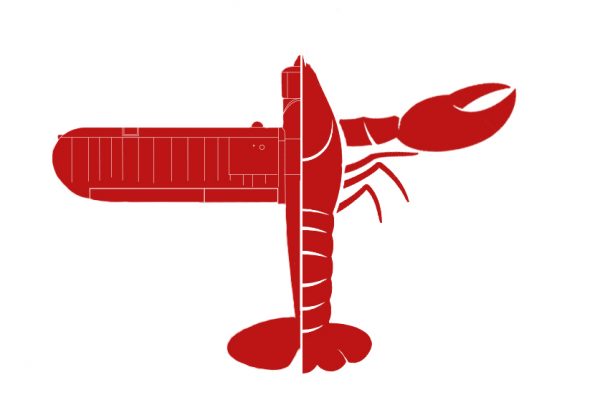 I have always wanted to try an authentic New England lobster roll and some real Boston clam chowder. Growing up on the West Coast you hear of such things… Read more » 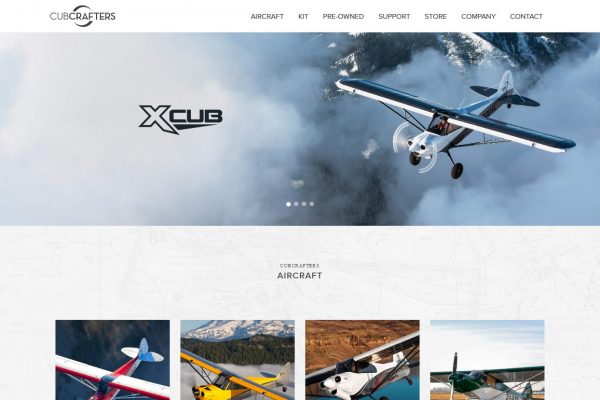 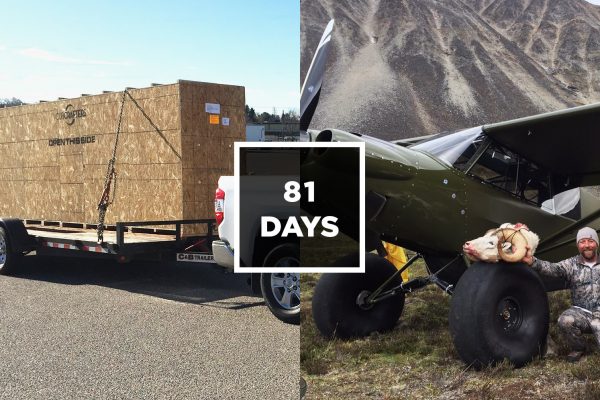 For many builders, their Carbon Cub is a proud possession. A shiny treasure. An objet d’art to be lovingly pampered… protected from harsh treatment and the elements. Toby… Read more » 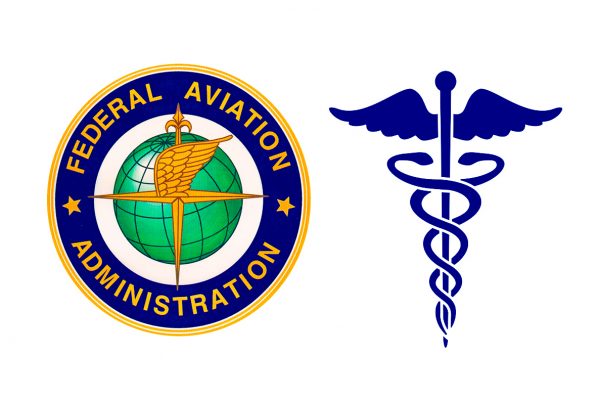 Many pilots have heard about FAA’s new BasicMed program, and are excited about it going live on May 1, 2017. But many questions are swirling around about the exact… Read more » 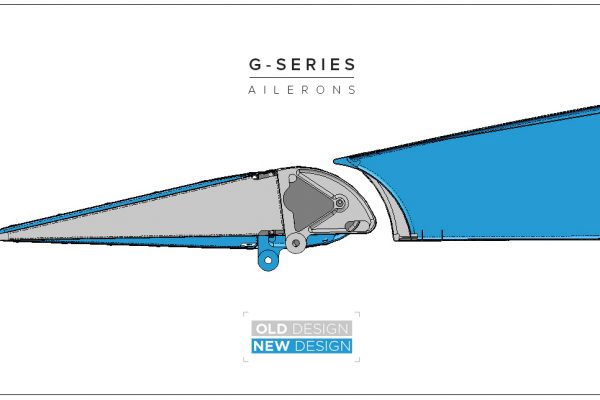 CubCrafters G-Series Flaps and Ailerons are provided as standard equipment on Carbon Cub FX, EX-2 kit and XCub, . They have been commended for their improved performance and… Read more » 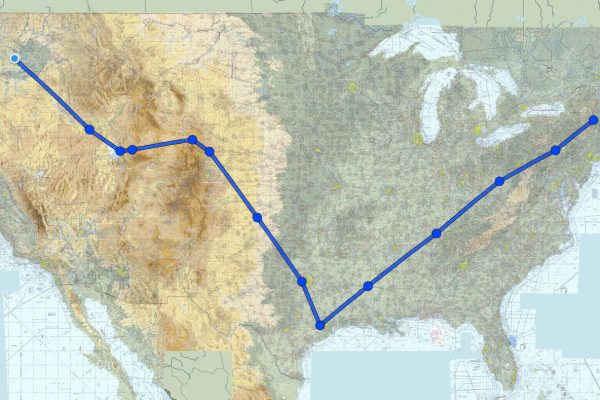 I completed my initial training at CubCrafters and it included almost 30 hours in various airplanes and TacAero School too. It was total immersion and now I was… Read more » 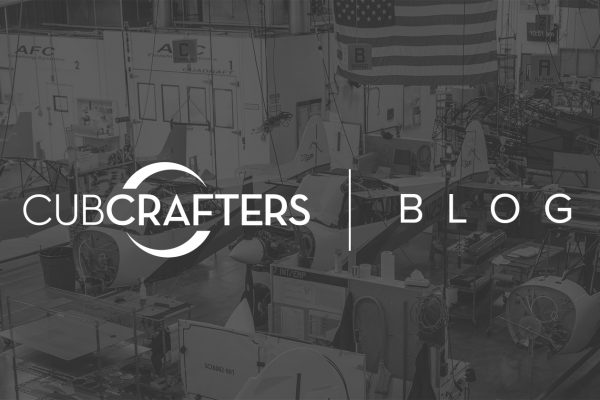 Welcome to the Inside CC Blog! I’m usually a bit uncomfortable when I meet people socially and, when the conversation gets around to what I do with my leisure… Read more »