The EX-3 Joins the EX-2 in CubCrafters’ Expanded Kit Offering. 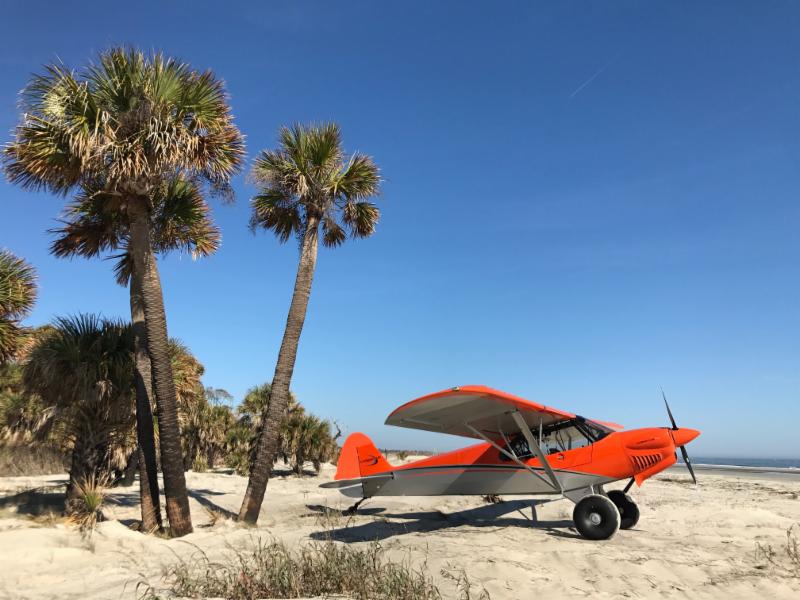 The first of many Carbon Cub EX-3 kits was shipped in November, and we’re planning to ship three complete kits each month through the first half of 2018. Though inspired by the Carbon Cub EX-2, there are many important differences… important improvements over the previous airplane. Some of the big differences you may already know about:

– The EX-3 features an all-new CC363i engine.
– Our new engine allows us to mount a Hartzell Trailblazer constant-speed propeller. The Trailblazer is the same model mounted on our flagship XCub, this time in 80″ and 83″ lengths. This is the first time a constant speed prop is being offered on a Carbon Cub.
– With the new engine, prop, and XCub-influenced aerodynamic cowl, this is the fastest Carbon Cub yet.
– VNE (never exceed speed) was increased from 139 MPH to 170 MPH.
– The EX-3 gross weight limit has been increased to 2,000! That means that a lightweight build could yield a useful load up to 989 lbs!

Despite these changes, the EX-3 advances the Carbon Cub feel and flight manners even further. Think of the EX-3 as everything you’ve loved about the Carbon Cub, and more. Read PIREPs about the FX-3 (our Builder Assist version) from the pilots at each of our dealers.

An important improvement you may not yet be aware of is the new Triple-Zone Heating System included with the EX-3. The system not only produces more heat, but adds pilot control to direct heated air to the front seat, rear seat, and to vents for defrosting the windshield. 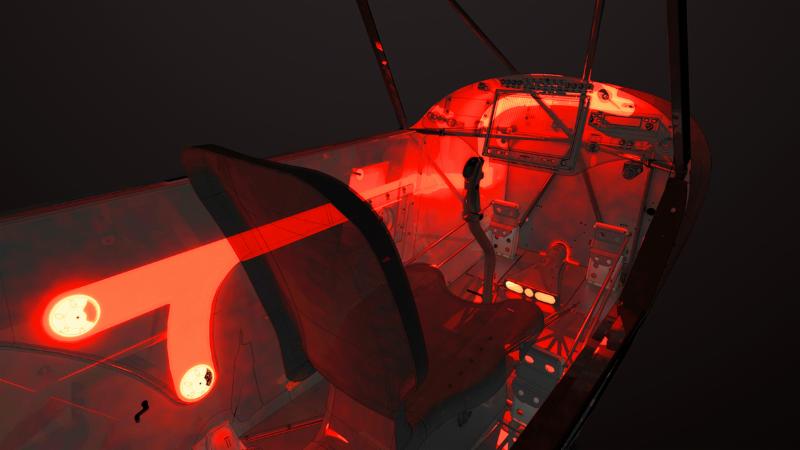 If you’re a kit builder, you know that the devil is in the details, and there are many changes that support the new engine, prop, increased speed and greater payload. Here are a few…

In addition to the airplane itself, the packaging of the kit has been improved. We’ve worked hard to allow builders to focus on the kit assembly instead of searching for parts. With the EX-3 kits, we’ve taken another step forward. 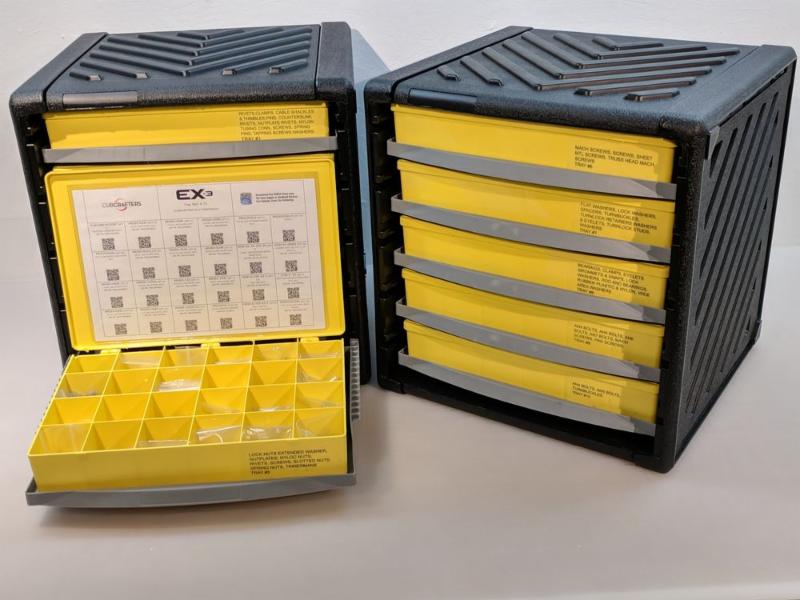 These new hardware bins help builders find the bolts, nuts and rivets… all of the hardware they need right now.

Each drawer is clearly marked with the description and photo of the part.

A reasonable number of spares are provided, and builders can order more by scanning the appropriate QR code with a smartphone. Sweet! 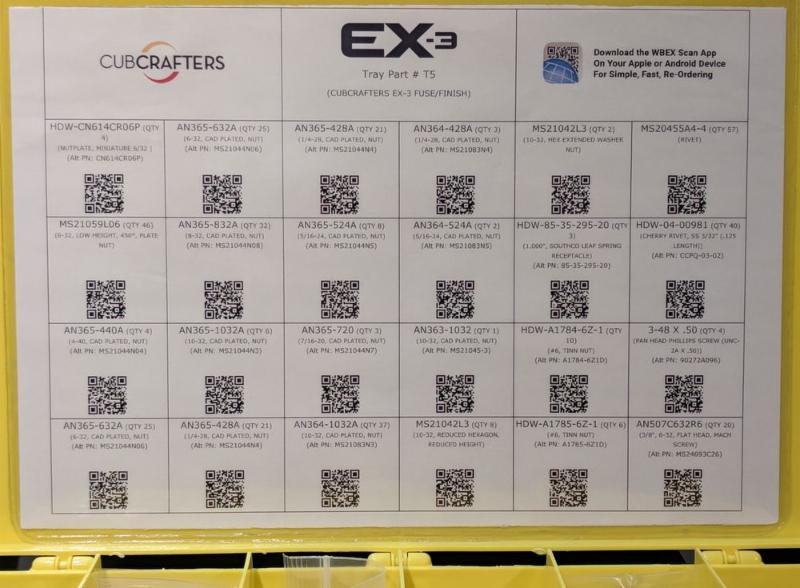