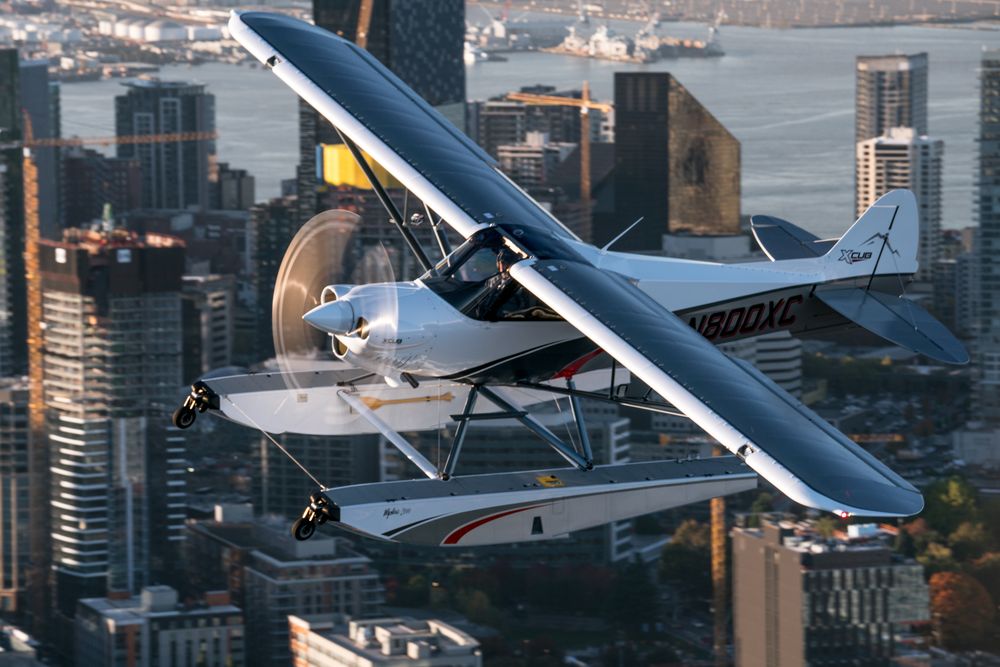 CubCrafters has announced FAA certification for the installation of Wipline 2100 floats on the company’s XCub. Both amphibious and seaplane versions of the floats, built by Wipaire, Inc., have been approved and are now part of the XCub’s Type Certificate. 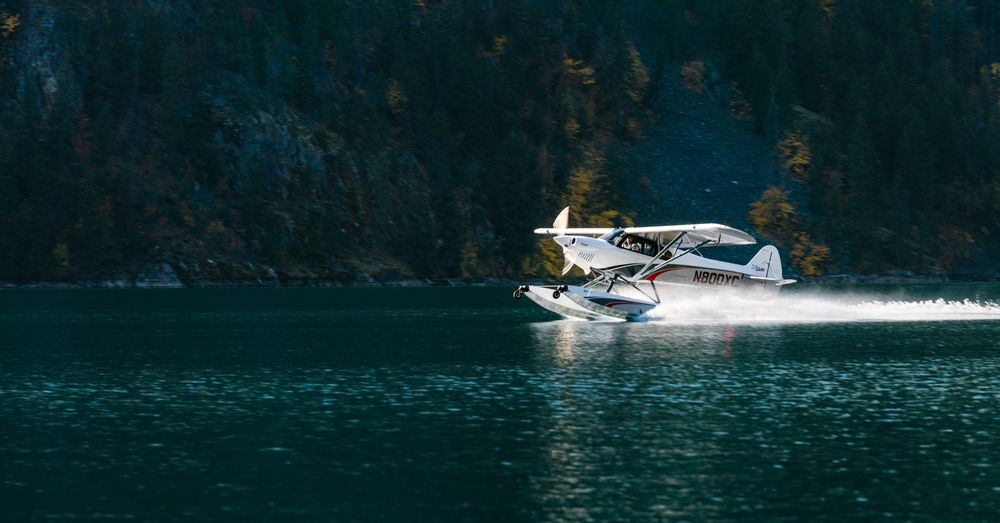 “The Wipline floats increase the capabilities of this superbly flexible airframe”, said Randy Lervold, president of CubCrafters. “The XCub’s impressive useful load makes it an ideal platform for float operations, which was a design objective from the outset. Add its slow stall, fast cruise and extended range, the XCub promises unmatched floatplane versatility”. 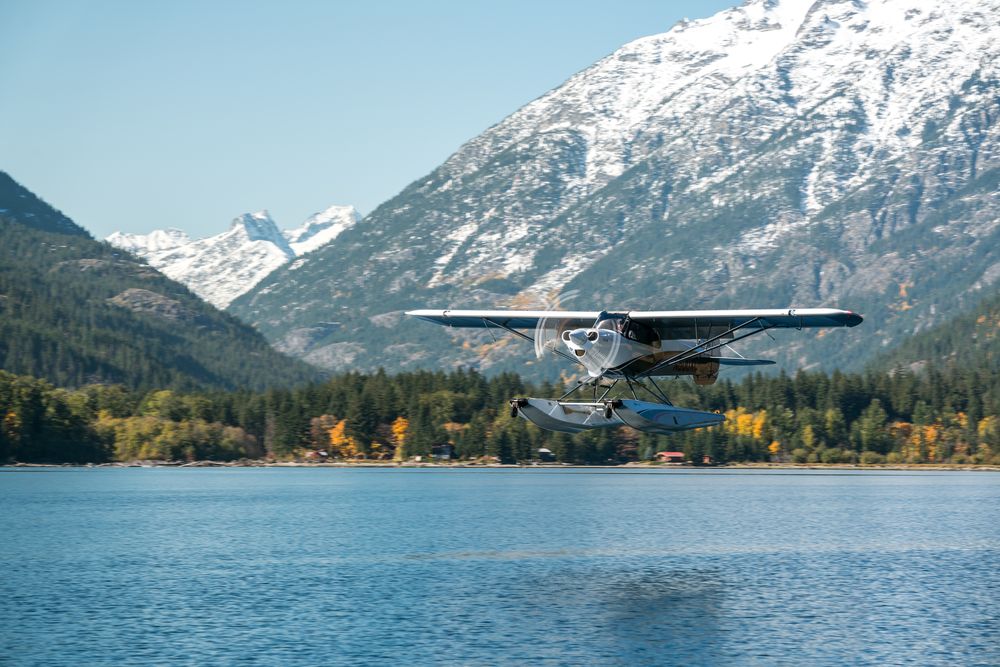 CubCrafters already has considerable experience with the Wipline 2100 floats, but the XCub floatplane is big step forward. On floats, the flight characteristics remain XCub crisp, despite the added weight, due in large part to CubCrafters’ G-Series flight controls. “I can tell you that my own experiences in the XCub on Wipline floats were quite impressive”, says Lervold. “The airplane’s handling on water was smooth and predictable, even in wind and chop. Pilots of other floatplanes will be impressed with the takeoffs, which are usually half as long as they might be used to. The landing gear on the amphibious model is quite robust and therefore well suited for our customers’ use.”

The Wipline 2100 floats may be installed on new production XCub aircraft, or on existing XCubs that have already been delivered.

Are you going to publish the 2019 Cubcrafter calendar?
I would like to order one.

What a data of un-ambiguity and preserveness of valuable knowledge about unexpected feelings.

certainly like your web-site however you need to test the spelling on several of
your posts. A number of them are rife with spelling issues and I in finding it very bothersome
to inform the truth then again I’ll certainly come back again.

Marvelous, what a weblog it is! This web site gives helpful data to us, keep it up.

I must thank you for the efforts you’ve put in penning this site.

I’m hoping to see the same high-grade blog posts by you later on as well.

In fact, your creative writing abilities has inspired me to get my own, personal site now 😉

For latest information you have to visit world wide web and on web I found this site as
a best website for most up-to-date updates.

Mood could be the first company that promoting and selling the its on this ype
of large scale. Yes lubricant can bring effdctive relief to the
following conditions:. Male condoms: It is composed of latex or polyurethane
and is also rolled onn the erect penis.

It’s really very difficult in this busy life to listen news on TV,
thus I only use the web for that reason, and obtain the hottest
news.