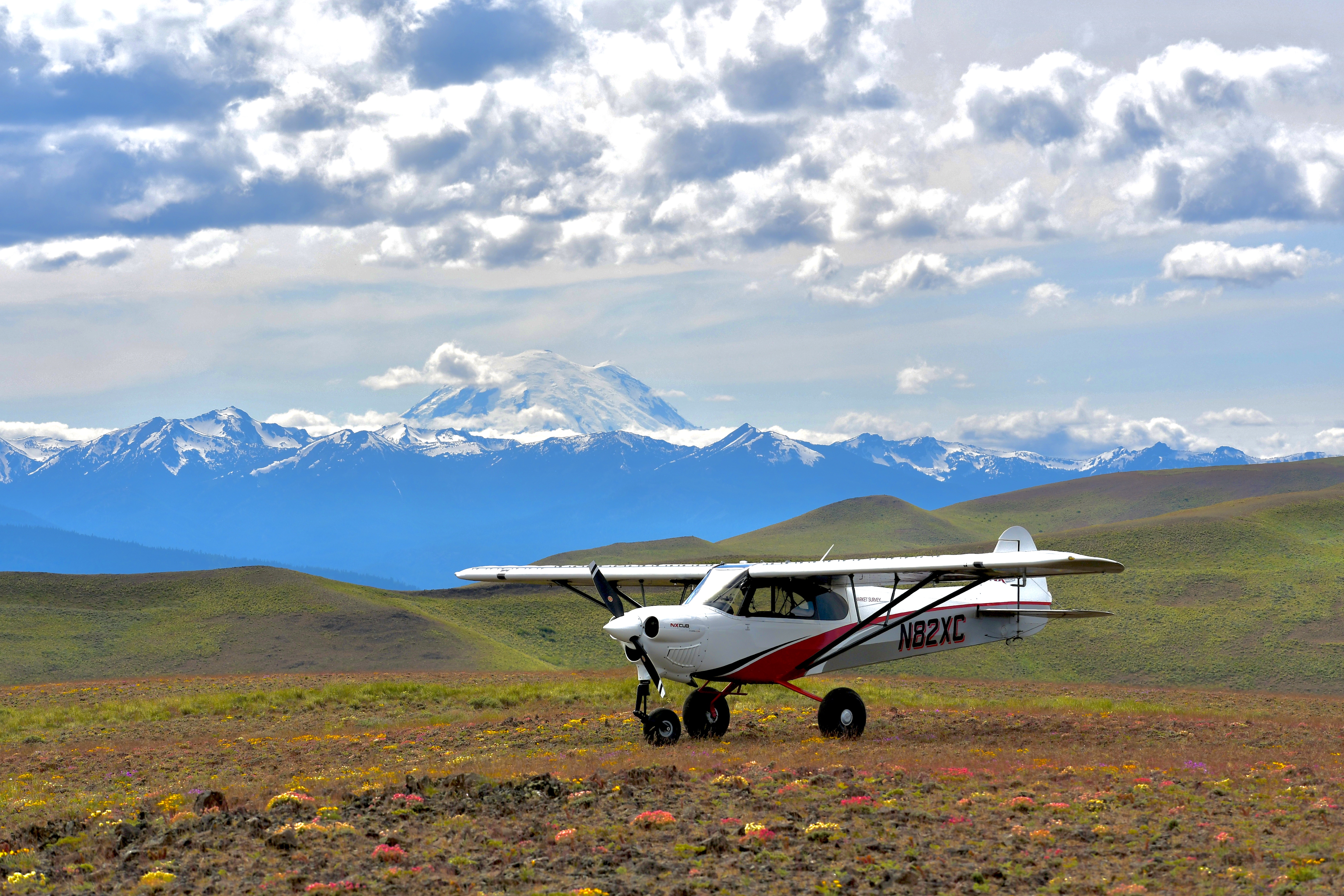 “Putting a nosewheel on a modern Cub type aircraft certainly surprised some people, but the overwhelming public response has been positive, especially among the more than 300 pilots that have had the opportunity to fly the airplane during the Market Survey phase,” comments Brad Damm, CubCrafters VP of Sales & Marketing. “A nosewheel equipped XCub is a very easy airplane to fly that takes off shorter, lands shorter, and cruises faster than the tailwheel version. Once a pilot is in the airplane and experiences it, the advantages are obvious.”

“Engaging our customers in a Market Survey effort for this new nosewheel option has been hugely important,” says Patrick Horgan, President of CubCrafters. “We went into this process not entirely sure if the market wanted to accept a nosewheel-type personal adventure Cub. There is no question now; we’ve had people wanting to place deposits for this aircraft from day one. Our customers have made it very clear that they want us to build this airplane.”

The company also notes that hundreds of hours of real-world use by a variety of pilots of varying skill levels during the Market Survey phase led to many design improvements that wouldn’t otherwise have been possible in an internal-only development setting. Current and prospective customers were able to have a large influence on the final design of the nosewheel option for the aircraft.

“The added capabilities and value offered by the new nosewheel option are game-changing” continues Horgan. “The XCub is easily convertible between nosewheel and tailwheel, so you really get two airplanes in one. A fast, modern, easy-to-fly, tricycle gear aircraft and a traditional big-tire tailwheel Cub together. Both are very capable STOL aircraft designed for the backcountry missions that CubCrafters’ airplanes have always excelled at.”

With an extremely robust trailing-link nosewheel assembly and large tundra tires as an option for the mains, the nosewheel equipped XCub is capable of handling primitive landing strips and most off-airport type operations. Landing loads on the nosewheel are transmitted to the airframe by a heavy-duty truss designed just for this application, and the entire nosewheel assembly itself is a bolt-on option that can be removed should the owner want to convert the airplane to a tailwheel configuration.
“This is something I’ve looked forward to for a long time,” comments Jim Richmond, CubCrafters’ Founder and CEO. “I’ve always believed that back-country flying should be open to more than just tailwheel rated pilots, and it’s exciting to see that vision now becoming a reality!”

The XCub program has achieved a number of significant milestones in its short history. After initial FAA certification in June of 2016, the XCub was the first United States General Aviation aircraft to achieve non-TSO’d avionics approval for the Garmin G3X system in 2017. In 2019, CubCrafters collaborated with Lycoming and Hartzell to offer the new lightweight CC393i fuel injected 215 horsepower engine and a new high-performance PathFinder 3-bladed composite propeller, for the XCub.

Badged as the “NX Cub” for aircraft leaving the Factory in the nosewheel configuration, the new tricycle gear option is available now on experimental XCubs through the company’s Builder Assist program, and CubCrafters expects to achieve FAA Part 23 certification in early 2021.

CubCrafters was founded in 1980 by its current owner and CEO, Jim Richmond, and is located at McAllister Field Airport (YKM) in Yakima, Washington. CubCrafters’ roots are in the 90-year history of classic Cub-type aircraft, but its products and services are innovative and completely modern. CubCrafters designs and manufactures Part 23 Certified, LSA and Experimental aircraft. The company’s flagship XCub aircraft substantially expands the mission profile of personal adventure aviation aircraft with its higher speed, longer range and larger payload, and is now offered in both experimental and certified versions. The Top Cub, with a useful load of over 1,000 lbs., is the most up-to-date iteration of the historic Super Cub available. Now in its 3rd generation, the Carbon Cub has redefined expectations of “backcountry aircraft” with its lightweight, powerful engine options, and breathtaking performance. CubCrafters also offers outside engineering, consulting, and certification services.

Really Interested. Is this a production or kit or both? Builder assist? When can I order. Where test flight? Im in Naples FL. Keith

I’m very interested in ordering a NX cub. Could you please let me know the pricing and availability. Thanks

My name is Chris. I’m converting my belite from tail wheel to nose wheel. I’ve had an a and p guycalculste my new cg and pinpointed when my main gear goes and the nose gear. He suggested contacting you for purchasing my nose gear. Can you please help.

Converting my belite ultra cub from tail wheel to nose wheel we know the new cg just need a nose gear set up. Free catering none stearing. I was told you would be able to help.

Would love (and buy) an LSA Cub with a nose wheel. Sort of like an LSA Piper Colt, if anyone remembers those. I’m an LSA guy, but I’d prefer a made in USA aircraft…

Thank you for starting to build the tri cycle version. Now I can plan on ordering one!