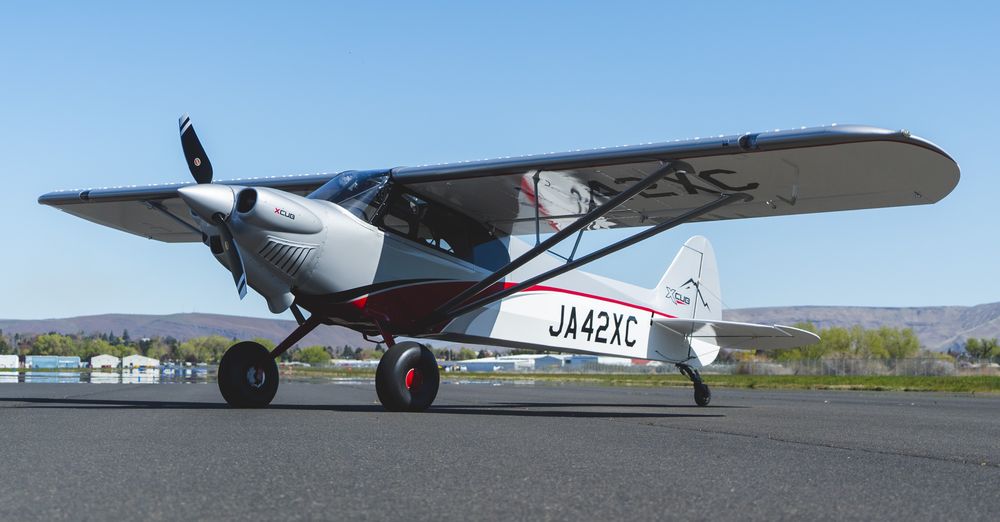 CubCrafters announced that its top-of-the-line aircraft, the XCub, has secured type certification from Transport Canada Civil Aviation (TCCA). The approval allows the company to begin deliveries of both land and seaplane versions of the aircraft to Canadian buyers immediately. A Type Certificate was also issued for the XCub by the Japan Civil Aviation Bureau (JCAB), and the first XCub delivery has already landed there.

CubCrafters obtained FAA Type Certification for the XCub in June of 2016. Certification from the European Aviation Safety Agency (EASA) followed in April of this year, thereby clearing the way for XCub to enter into service on the European register. “XCub is finding an ever-larger audience in international markets,” said Brad Damm, Vice President of Sales and Marketing at CubCrafters. “The increasing list of approvals for the XCub from international aviation authorities is an important part of our plan to expand the market reach of the CubCrafters product line. With delivery commitments for new XCubs now on five of seven continents, there is world-wide interest in the utility, safety, and best-in-class STOL performance that our aircraft offer.”

“These approvals of the XCub Type Certificate are proof of exceptional effort and cooperation between TCCA, JCAB, FAA, and CubCrafters,” Said Pat Horgan, President of CubCrafters. “The commitment from all stakeholders makes this a fine example of how the bilateral validation agreement between the U.S and international agencies should work. I’m extremely grateful to the FAA, TCCA, JCAB, and to my own team here at CubCrafters.”

Congratulations! Looking forward to more YouTube posted video from our neighbors to the North and the Pacific.

So cool to see CC airplanes getting certification in more countries as they are shipped to customers all over the world. By the way- this image is awesome!