I have always wanted to try an authentic New England lobster roll and some real Boston clam chowder. Growing up on the West Coast you hear of such things and how great they are supposed to be, but how can you know if they truly live up to the hype unless you go find out for yourself? Recently I got that chance. One of our customers from the Northeast had purchased an almost-new Carbon Cub from California, and after some customization work done at the Factory, he asked CubCrafters to ferry the aircraft to his location in Boston, Massachusetts. Here was my opportunity!

Now March to May is the typical season for severe weather for the central part of the United States. Early season warm air from the Gulf of Mexico is trying to expand north and displace the remnants of cold winter air entrenched across Canada and the upper United States. For this reason, cross country flights in the early spring are always a bit chancy and there can be long weather delays when trying to make the trip in a VFR Cub type airplane.

Often the best way to make a cross-country flight in the early spring is to stay north, well into the remaining cold air mass where atmospheric conditions are much more stable. As the picture below illustrates, that was the case this time as well. While much of the central United States was under threat from snow, sleet, hail, and wind; it was pretty decent weather across the northern plains and into southern Canada. 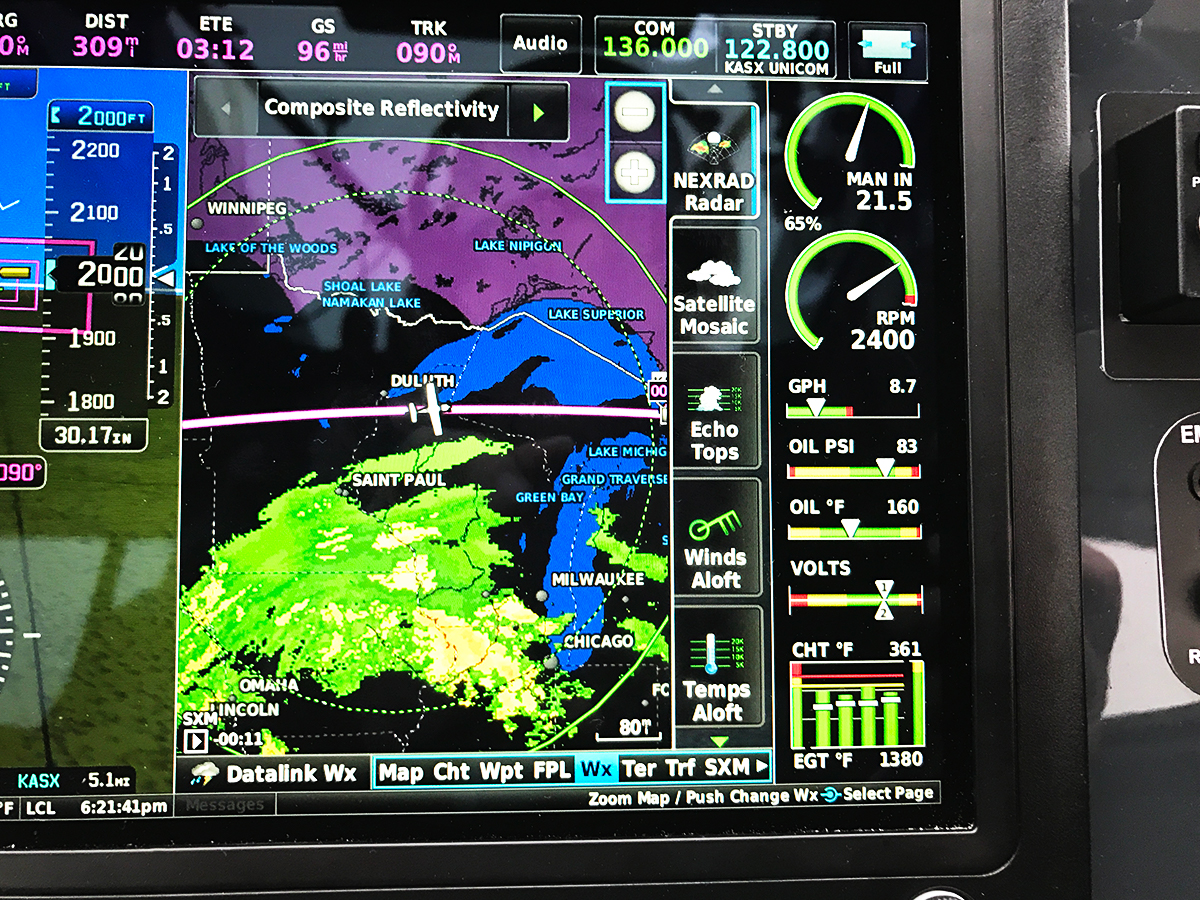 Fortunately, staying north also works out well when you’re headed from Yakima to Boston. A direct route between those two points is about 2100 miles, while the route I took turned out to be 2288 air miles over three days. That route took me across Yellowstone National Park, over the Dakota Badlands, and then into Canada along the north shore of Lake Huron before coming back into the United States across the Adirondack Mountains of New York and into Massachusetts. There is some great scenery along the way, so I got out the iPhone took some video. Below are three short video compilations of some of the scenic highlights along the way.

As always, the people I met on the journey were fantastic. There was the guy who gave me the code to unlock the fuel pump at a little-unattended airport in North Dakota over the phone and trusted me not to steal his gas. There was the FBO attendant in Sault Ste. Marie, Michigan who came out to the airport at almost midnight to open a hangar because all of the tie downs were still buried under several feet of snow. The customer that we delivered the Carbon Cub to was a great host and took me to see some of the more famous sights in Boston itself. General Aviation truly attracts the best people you would ever want to meet.

In the end, I did get that Lobster Roll and Clam Chowder, and wow, both were darn good too! I’m excited to come back someday and explore more of the Northeast. 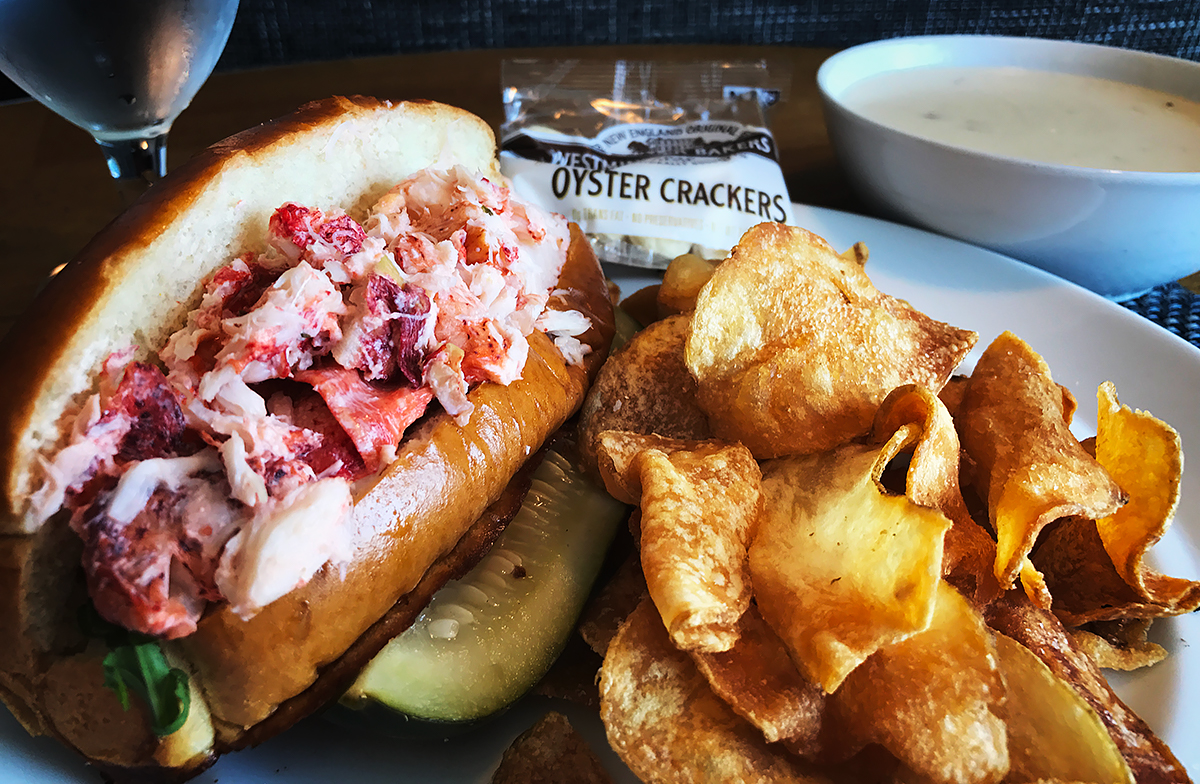 All video was shot in an iPhone 7S using a DJI Osmo Mobile for the camera stabilization and special effects.

What a journey!! Only in a CubCrafters Cub!!