Red Bull Air Race pilot, Łukasz Czepiela, landed a CubCrafters Carbon Cub EX-2 on the Sopot Pier in Poland. As you might guess, this was a first. 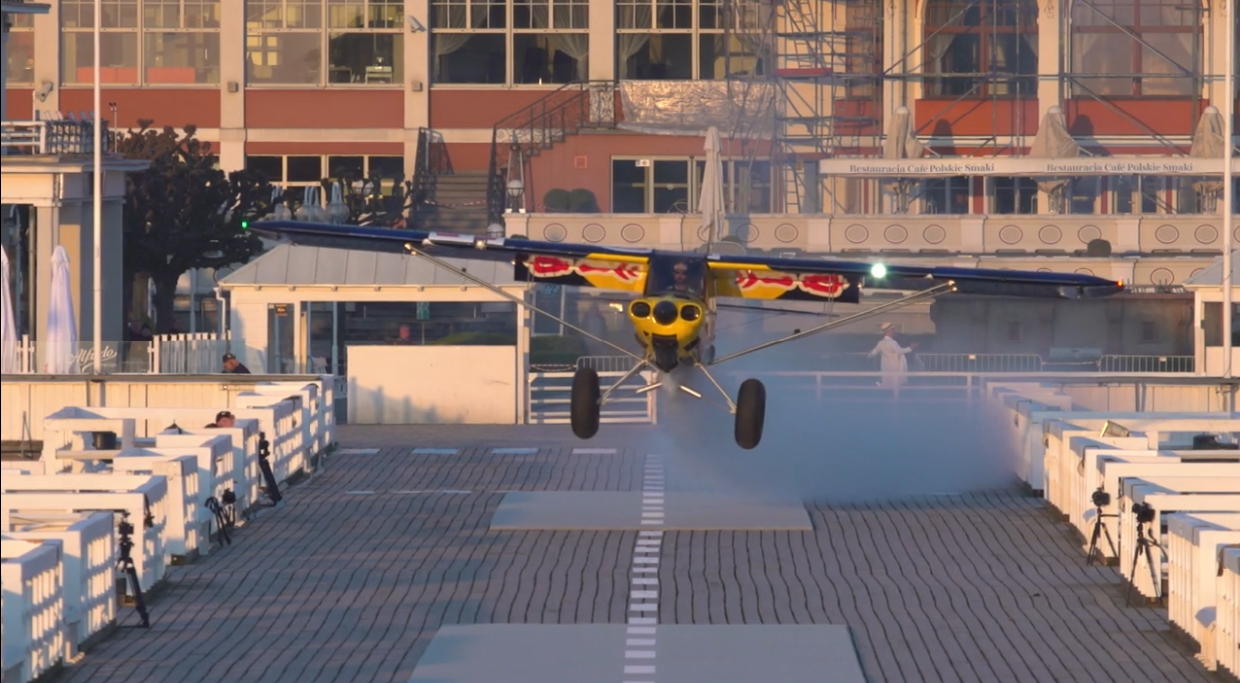 Tourists strolling along the beach in Sopot on a Wednesday morning were surprised by the landing of an airplane on the famous pier. As it turned out, it was not a failure or a reckless manouver. Landing the machine on an extremely narrow, short, wooden dock, Łukasz Czepiela inaugurated the Red Bull air race season, which will start 27 April. 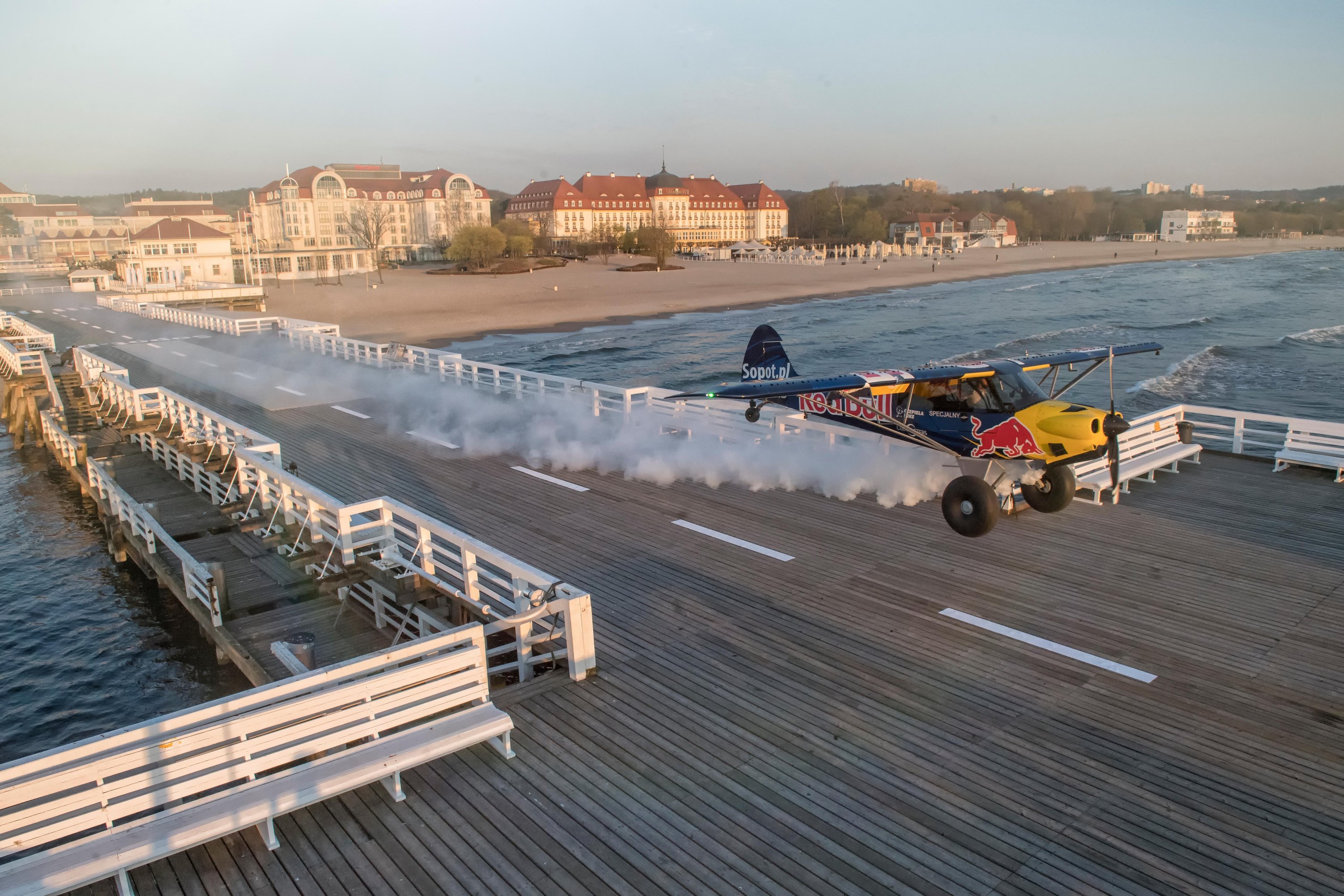 Łukasz Czepiel, whose aerobatic performances can be admired in many places in Poland, prepared himself for the challenge for many months. Even for such an experienced pilot (he’s an airline captain and also the world champion in the sky-high Red Bull Air Race in the Challenger class) this type of landing was not easy. Although the longest wooden bridge in Europe has a length of more than 511 m, the Sopot Pier is only 150 meters in length. However, the biggest challenge was to fit the aircraft between the narrow rails of the pier. The wingspan of the Carbon Cub is 10.5 meters – exactly the same as the width of the pier measured between its barriers. 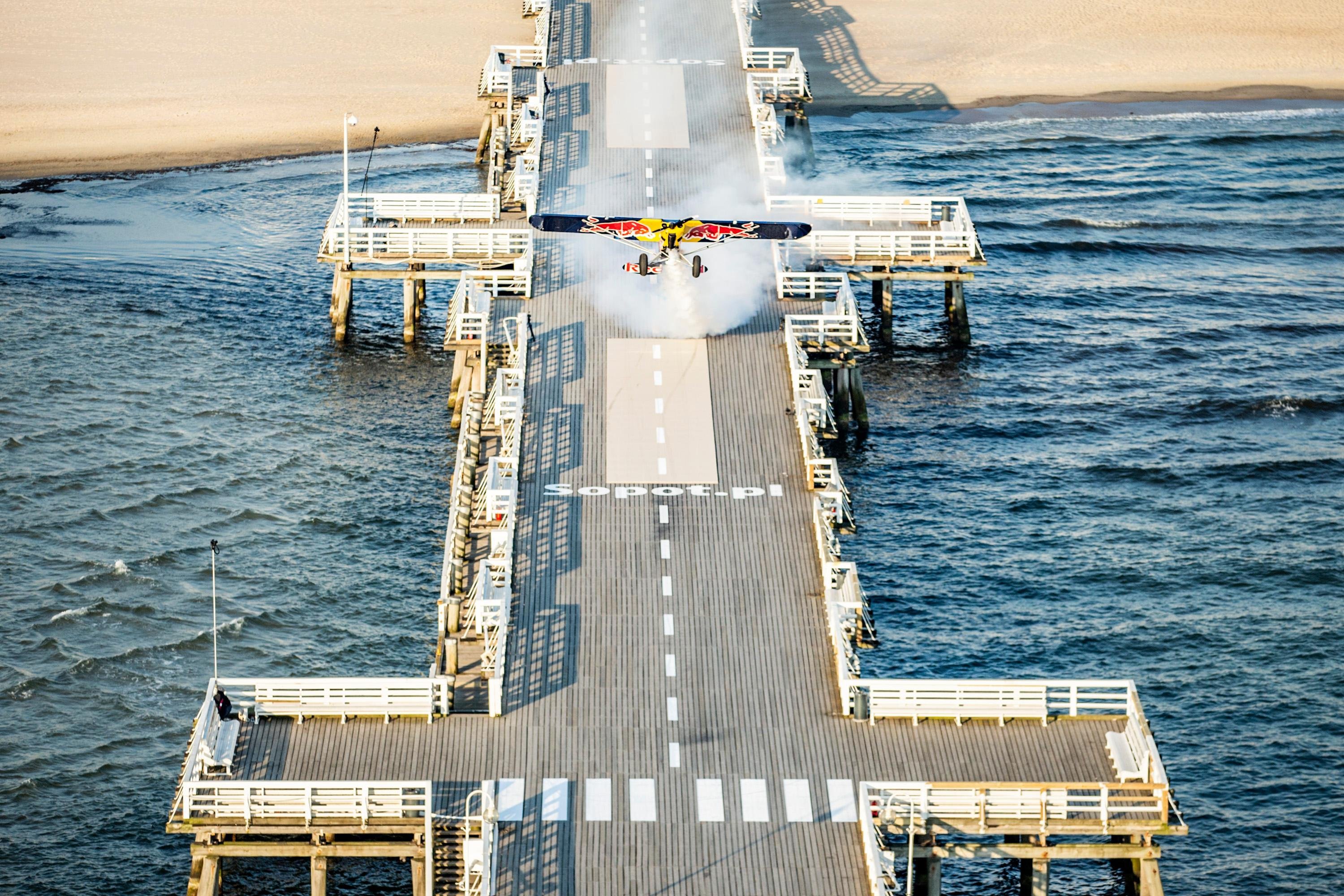 “The plane has a very large lateral surface and is very light. A side wind is very common on the pier. We had only one and a half meters of central stock, the margin was also small, but we managed to do everything safely. I put in a lot of preparation. I trained at various airports and I’m glad that the project went so well”, said Łukasz. 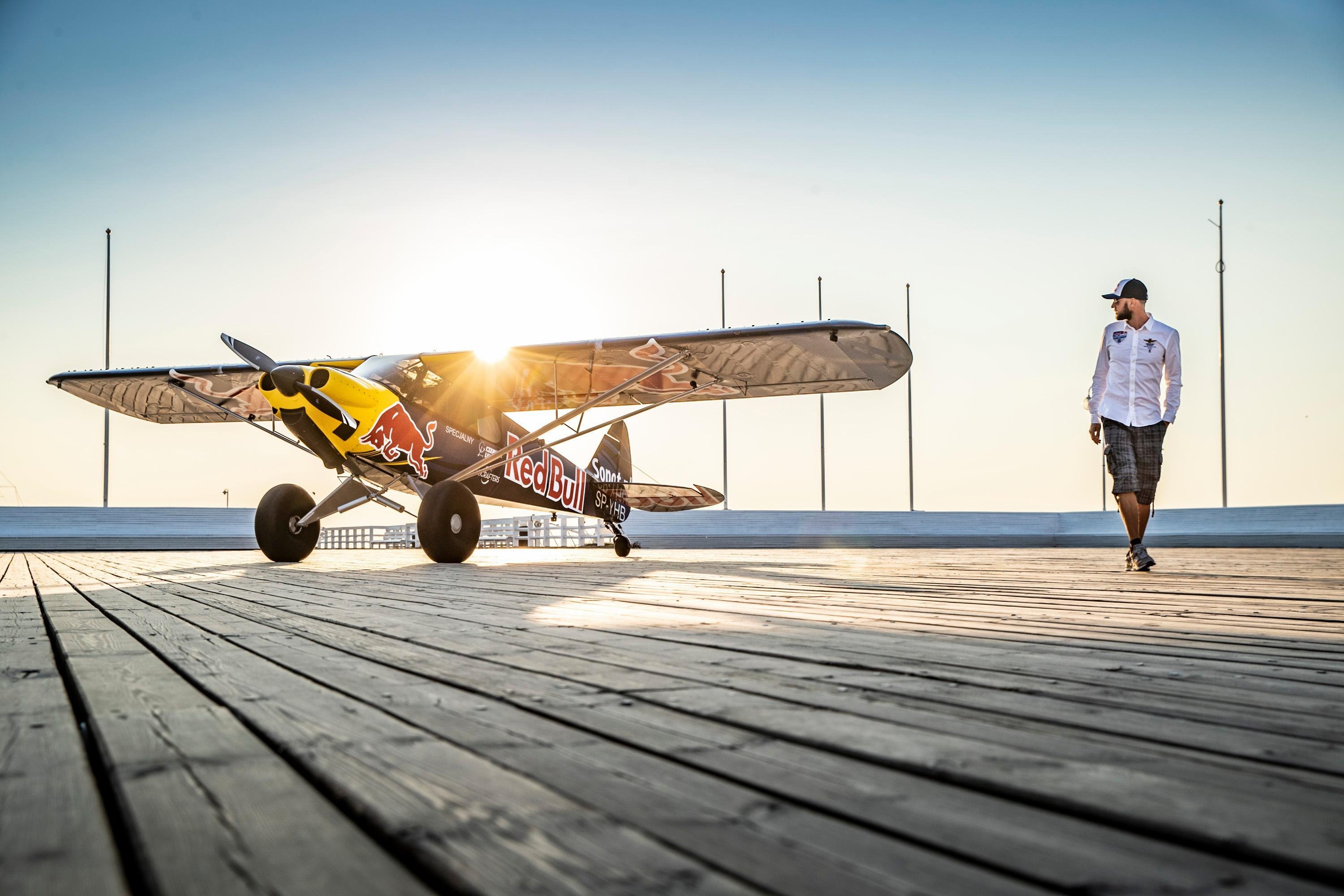 The plane that Luke landed on the pier is Carbon Cub EX-2 – a machine classified as STOL (Short Take Off & Landing), allowing the pilot with the right skills to land and take off in a very short distance, in difficult conditions, and thanks to the special suspension, on practically any surface. In Sopot, the speed when contacting Carbon Cub with the ground was about 30 knots (55 km / h). In order to make the landing at all possible, there was a minimal amount of fuel in the tanks of the machine. The airship with the pilot weighed about 455 kg. 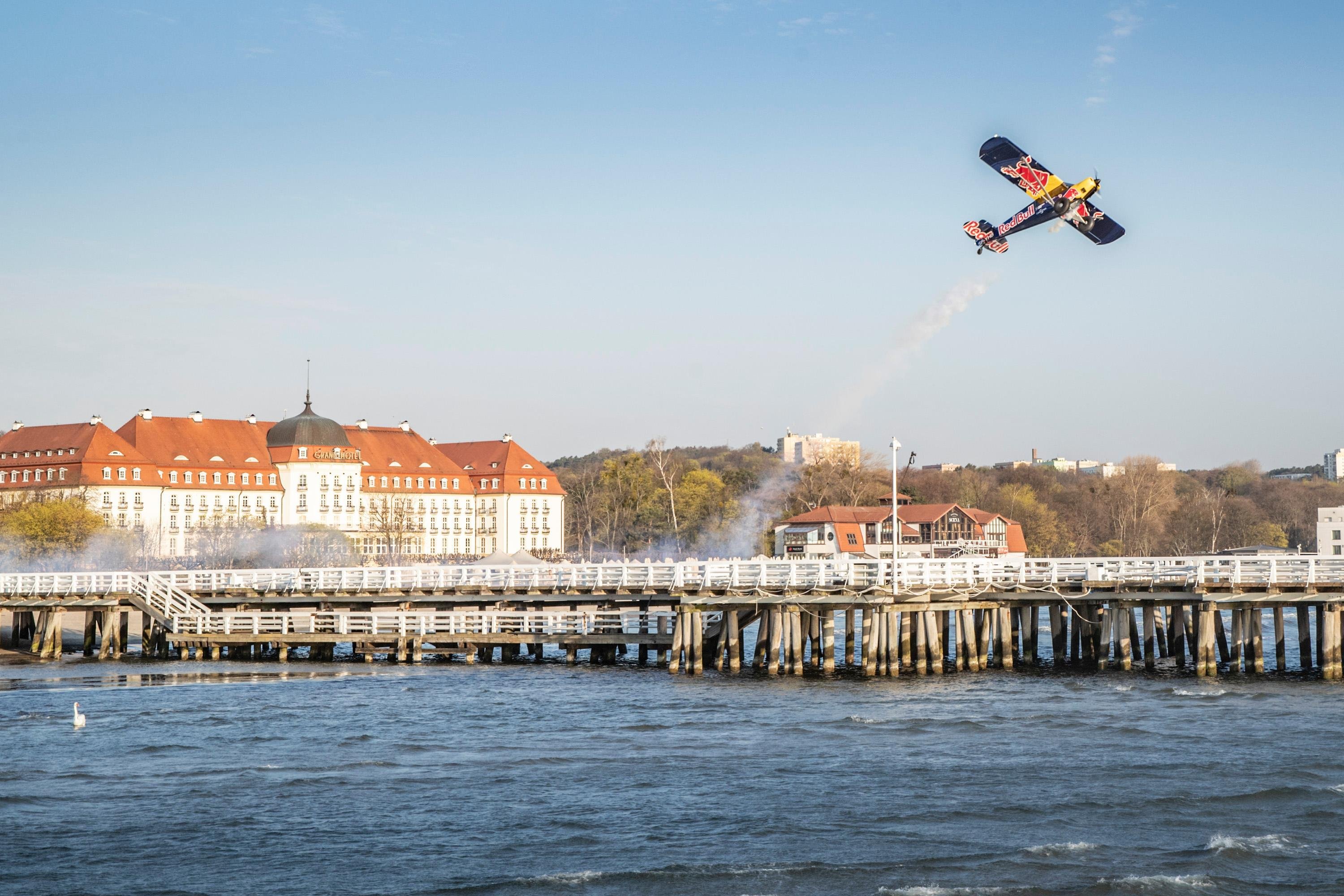 The landing was not a threat to the historic pier, which was created in the 1820s. The pressure exerted by the wheels of the aircraft on the boards of the longest and oldest facility of this type in Europe was many times lower than the pressure exerted by high-heeled women’s shoes. All thanks to the small weight of the plane, as well as the special tires that resemble balloons more than typical aircraft wheels. 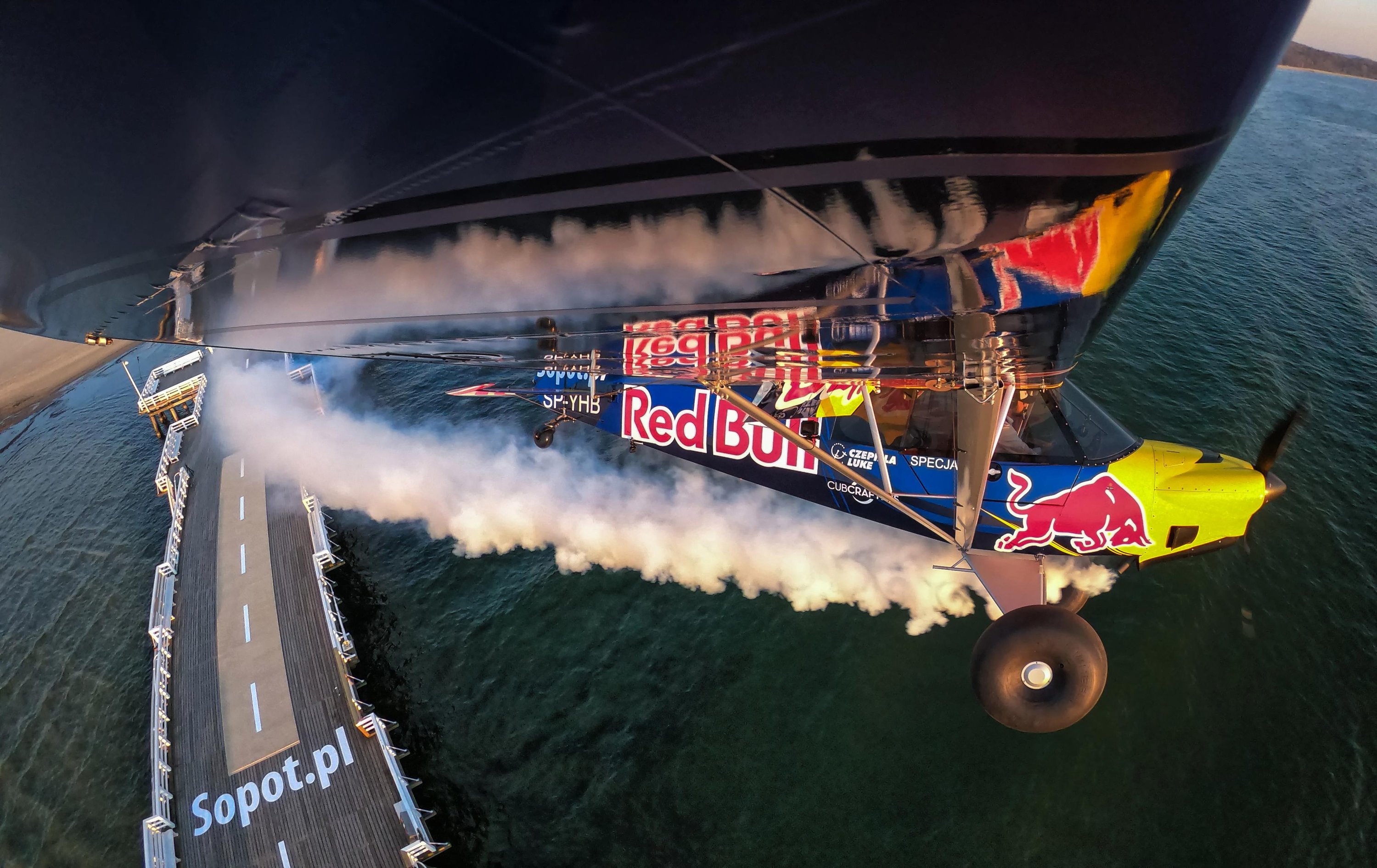 Łukasz’s skills allow you to safely perform this type of maneuver. In the Red Bull Air Race competition on every lap of the track, it flies between pylons spaced a little bit wider than the wingspan of a racing plane. Fans are delighted during air shows taking place all over Poland, during which they show his acrobatics at the helm of the hellishly powerful Edge 540 – also in the formation with the acrobatic helicopter. One of the more spectacular feats of Czepiel was a flight under the Warsaw bridges in hand with Czech Martin Martin Sonka on the flag day. 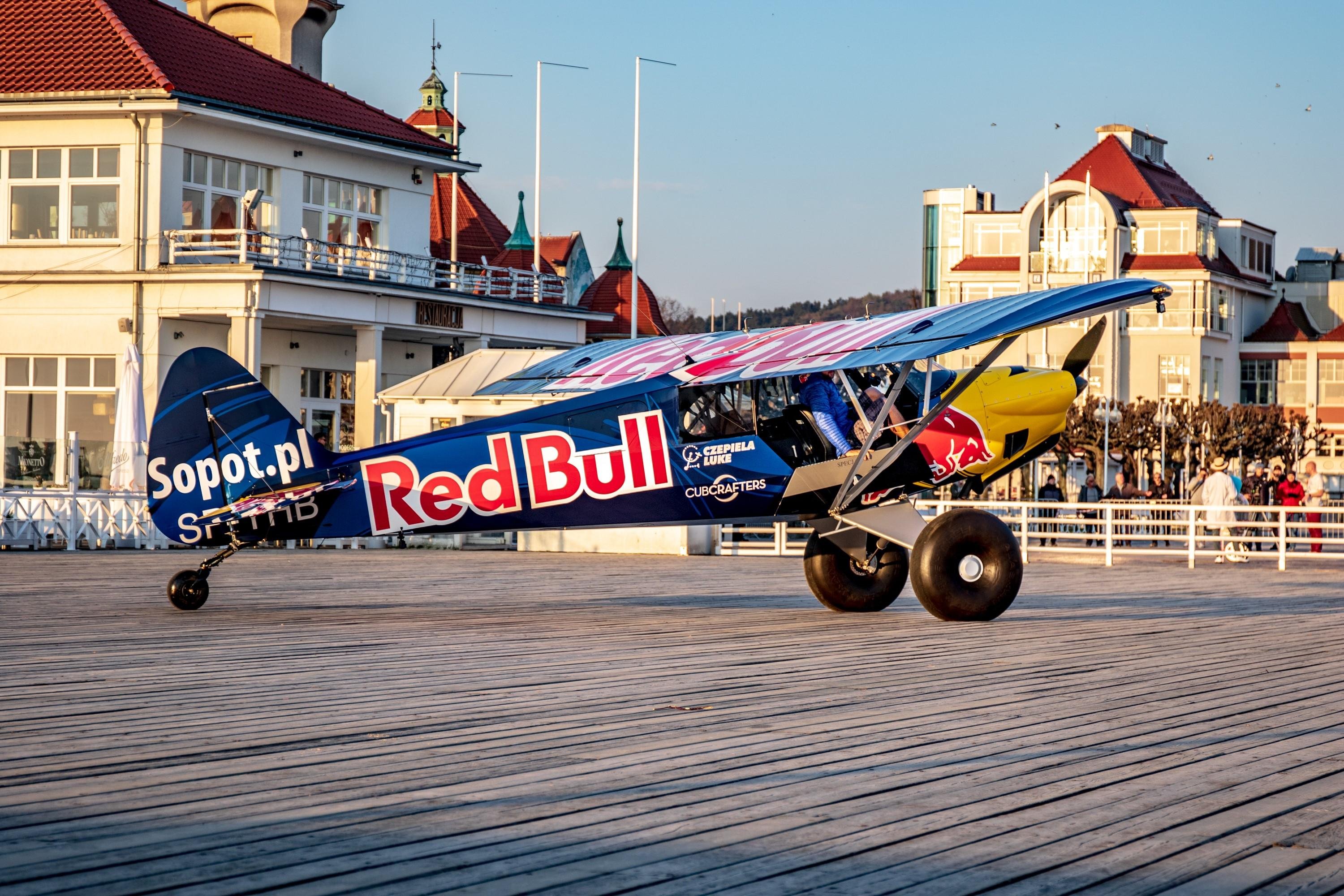 Sopot is one of the most charming Polish cities and one of the most visited resorts on the Baltic all year long. Everyone can breathe the clean sea air here. And from time to time, strolling along the water, you can witness an unusual feat! 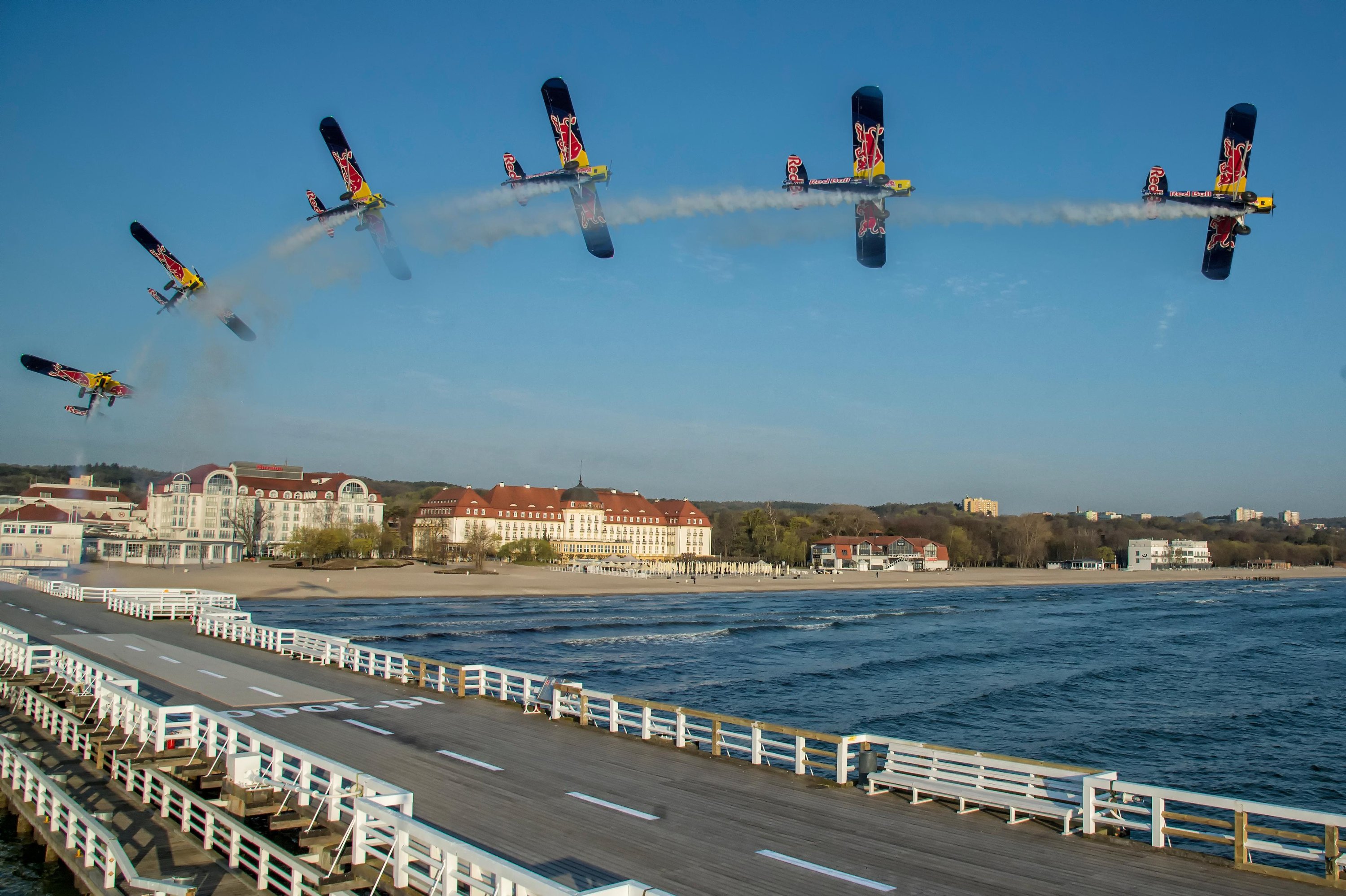 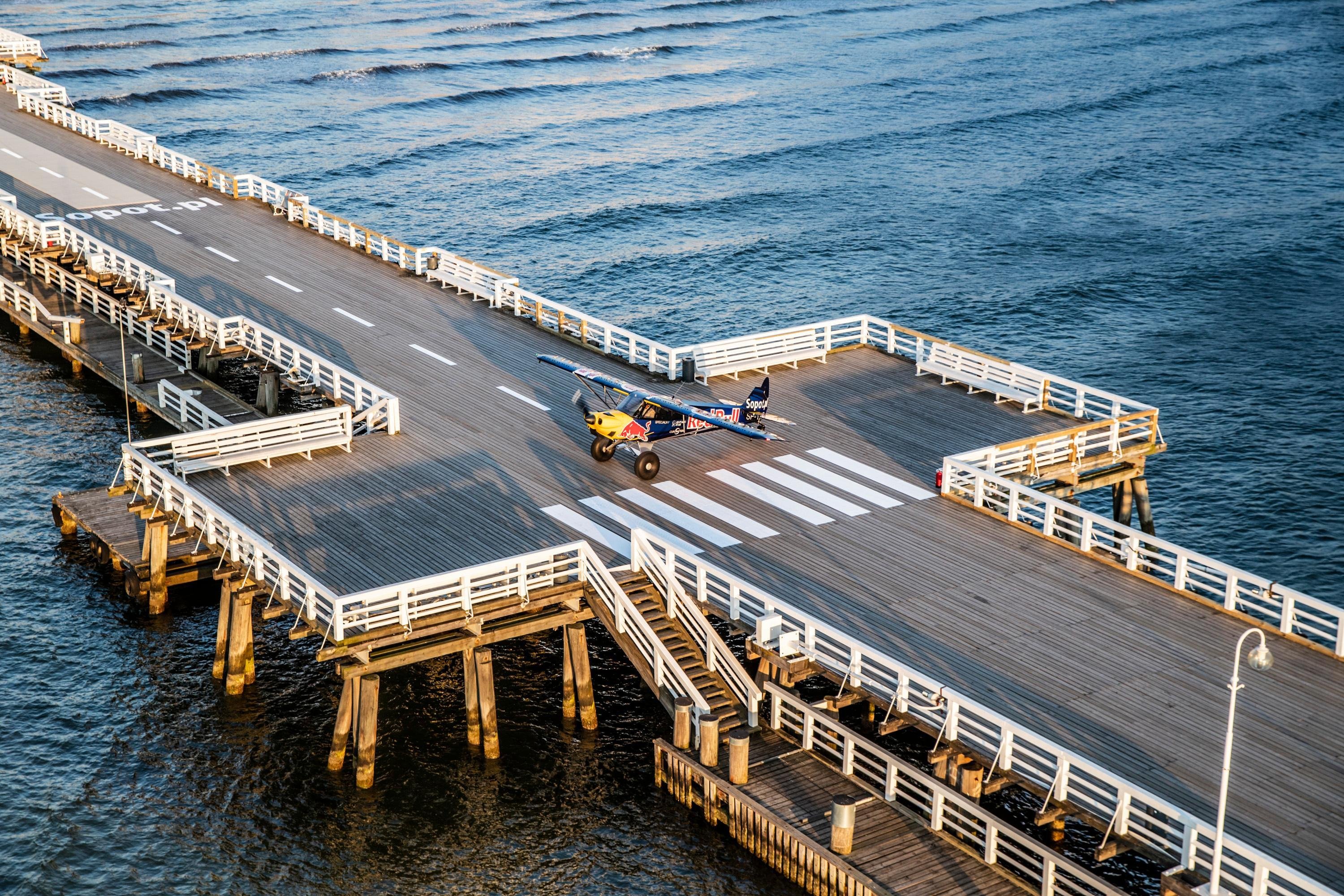